Pollen levels in Europe are set to rise dramatically over the coming months due to the invasion of a new plant known as Ragweed.

The invasive plant, also known as ambrosia artemisiifolia, is spreading across Europe and could lead to an increase in pollen levels in the air of 12 times by 2050.

Pollen from the plant is set to torment hay fever sufferers extending the season into early autumn.

The toxic plant is also dangerous to horses who ingest it.

The Noxious Weed Act means anyone with Ragweed on their land is responsible for its clearance, but this has not been enforced with many unaware of the troublesome plant.

Scientists say there is also an economic impact if the weed is allowed to spread unhindered.

Crop yields have been shown to decline by up to half, with the cost of ragweed related losses hitting four and a half billion euro across the EU in 2013.

This article was first published on 26 May 2015 in UTV Ireland.

Some Babies May Need Allergy Tests Before Trying Peanuts 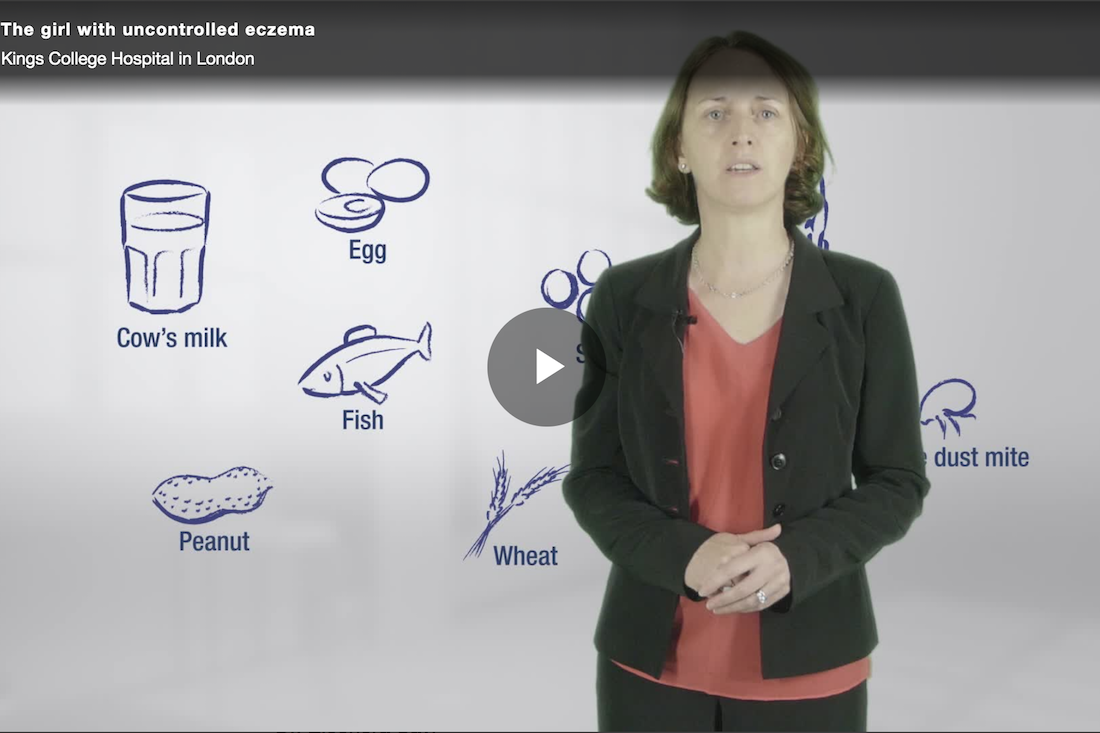 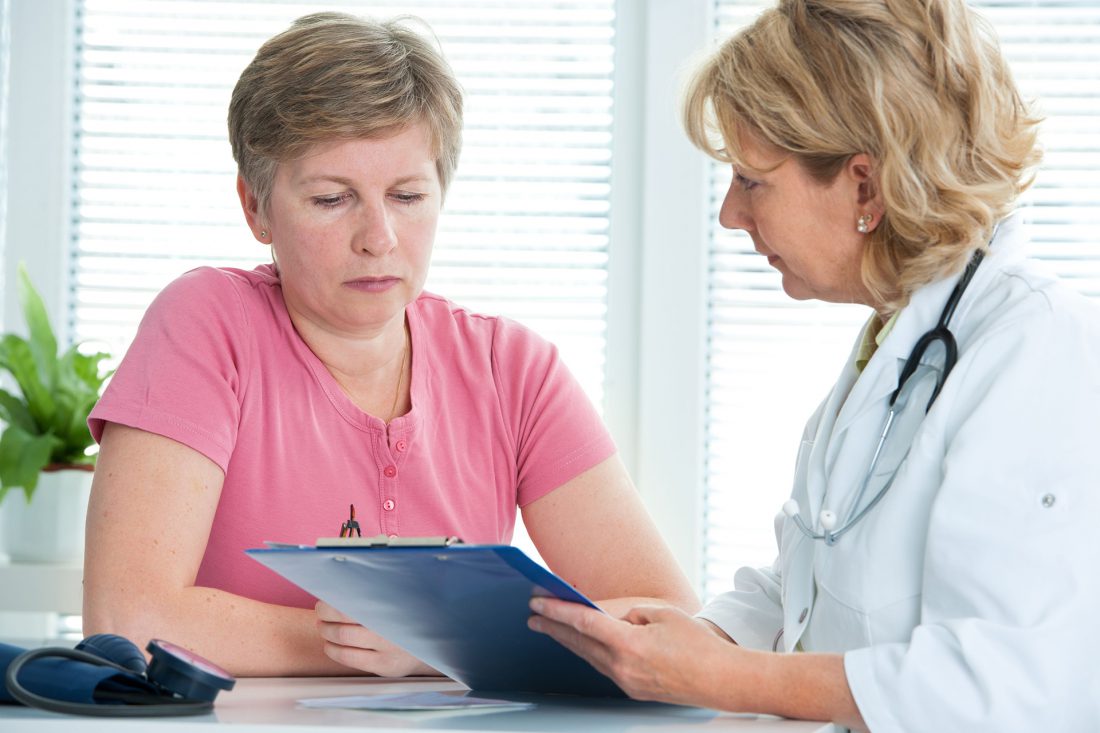 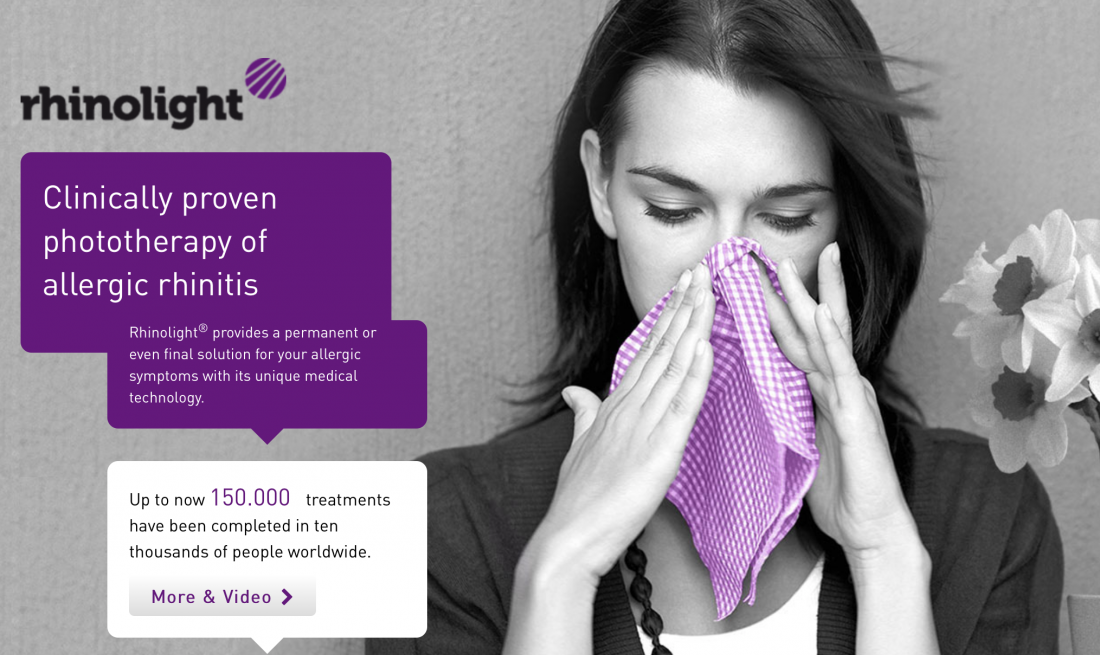 About Rhinolight RhinoLight is an innovative treatment modality for Seasonal and Perennial Allergic Rhinitis. So it is an alternative or... 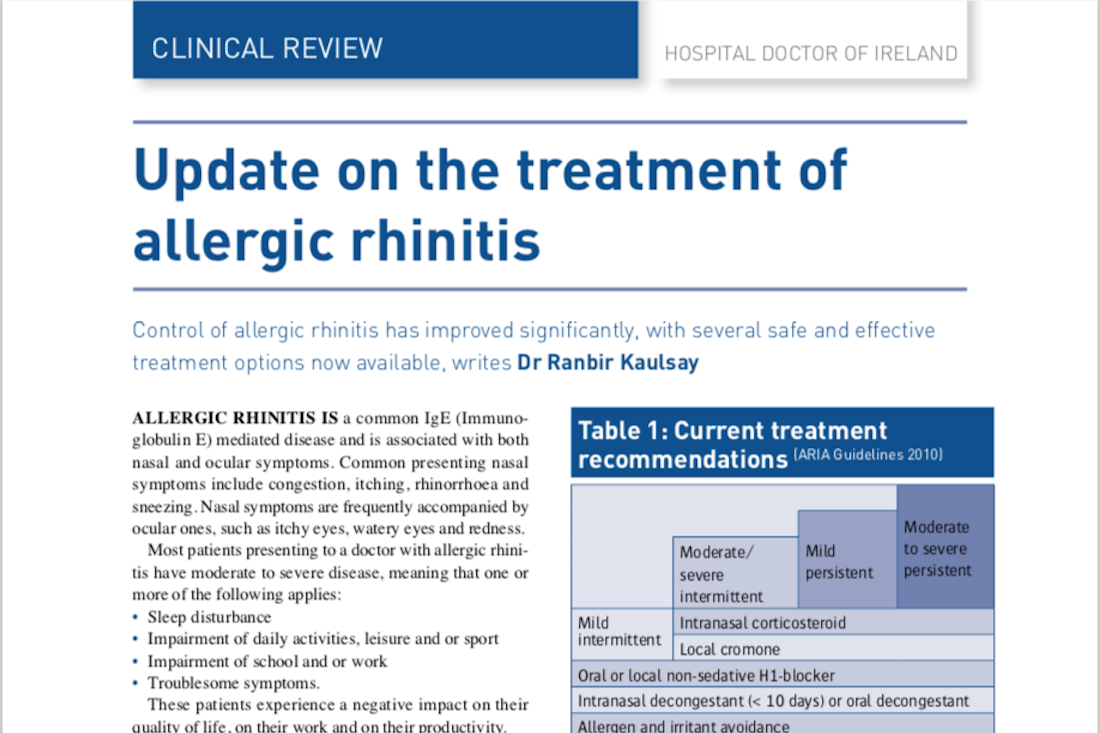